Artificial Intelligence, strong national challenges for a pool of jobs 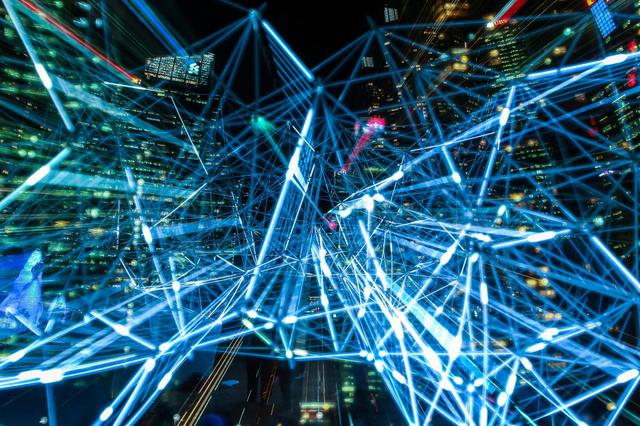 Artificial Intelligence, strong national challenges for a pool of jobs

On Monday November 8, the “France is AI” event organized by the France Digitale association opened “AI week”. The various government announcements made on this occasion leave little doubt that artificial intelligence (AI) is and will be part of the technological bets for the next 10 years in a global context where the stakes are multiple and the positions taken are decisive. . To carry out this bet, an investment of 2.22 billion euros, including 1.5 billion in public funding, is planned to make France a champion of AI. Public funds are distributed over 5 years, essentially in the form of calls for projects on two major axes: training on the one hand (50% of the effort) and support for innovation, research and its promotion by transfer to industry on the other hand.

The objectives of the State are clear. These are by 2025:

On these subjects, the question of the distribution of funds between the various players in the ecosystem is always sensitive. Given the actions already implemented in recent years, the AI ​​skills and research centers have been able to develop and are now known. The entrepreneurial ecosystem has also developed with large companies committed to the development and integration of AI issues and no less than 502 French start-ups listed by France Digitale on these technologies in 2021 (there were 450 in 2020). Transversal collaborations between all these actors are also strongly encouraged, transdisciplinarity being identified as a determining key for technologies combining excellence and confidence.

These announcements certainly excite the technology sector and the industry, but for all that several points of vigilance have emerged over the speeches on the France is AI event. Among them, Bruno Maisonnier, founder of the start-upAnotherBrain and known for having founded the company Aldebaran, warned of the need to encourage national and European sovereignty around technologies, and AI in particular, inviting economic players to develop their own tools and technological bricks rather than exploiting the technologies of foreign powers which create an undesirable dependency in the medium term.

Another point raised by Maya Noël, Managing Director of the France Digitale association, and relating to training: the need to also look into unskilled AI jobs, which are a source of job creation, accessible to profiles (young or not) with few or no qualifications, or to professional retraining projects for the long-term unemployed. Indeed, AI start-ups have enabled the creation of 13,459 jobs to date (for 70,000 indirect jobs generated) and plan to recruit 9,000 people in 2022 according to the study carried out by France Digitale. Contrary to what one might easily believe, not all of these positions are devolved to engineers or researchers alone. Positions of testers, analysts or even quality controllers, for example, remain accessible to a wide variety of profiles, with little or no qualification.

Finally, the last subject mentioned on several occasions concerns the need to see public procurement open up more in the coming years to technologies developed by French companies and AI start-ups in order to promote economic dynamics, applicability of the investments injected into innovation, training and research, and to accelerate the transfer of these technologies to industry and services. This request is also the first proposal among those listed in the manifesto of French start-ups published by France Digitale for the attention of the presidential candidates of 2022.

In view of all these measures in favor of training and innovation, the various proposals and the desire for development of the players around artificial intelligence, there is no doubt that the employment landscape in France should redesign itself to ideally achieve a certain autonomy and national sovereignty over these strategic economic issues.

If the training of talents is necessary, more thought should be given to the attraction of all talents and their retention, so as to see the emergence of champions on the territory and to keep them under the European flag.